Thanks for visiting my site! There’s quite a lot of information here, but I promise I didn’t set out to build such a substantial monument to myself online! It just kept growing gradually since around the start of the millennium, and I’m not very good at trimming it. So you might appreciate…

Home . Click the button at the top for more. 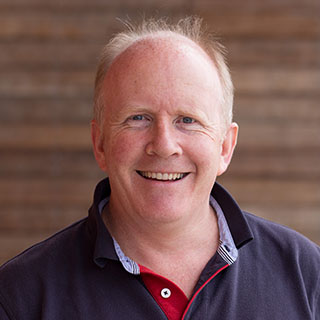